Commandos vs Brit Infantry in Free for All 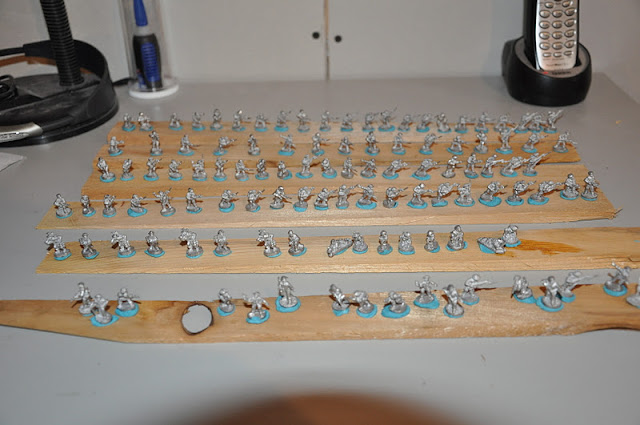 A ton (well not really) of Brit Infantry to paint!

After the last tournament I decided that I wanted to try and do a good job painting my infantry.  I've been thinking about doing Commando's and Perkins Hobby House has a lot of reference books in which all the Commando's look almost identical to the normal British troops.  So here is a complete infantry company with enough pieces to also be used as a Commando company.  I have tried to have at least one model with a beret on each stand so that it is very noticable that they are Commando's if I go that way.  I really like this because it gives me multiple options of how to play them (Commando's or non-desert British forces that can be used in either MW or LW (I think EW would be a stretch but I do have a bunch of boys anti-tank rifles also).  I'm going to be mounting all of these models using the battlefront urban basing kit which I will feature in another post.  I think I will likely try and follow the painting guide done by Crac des Chevaliers. 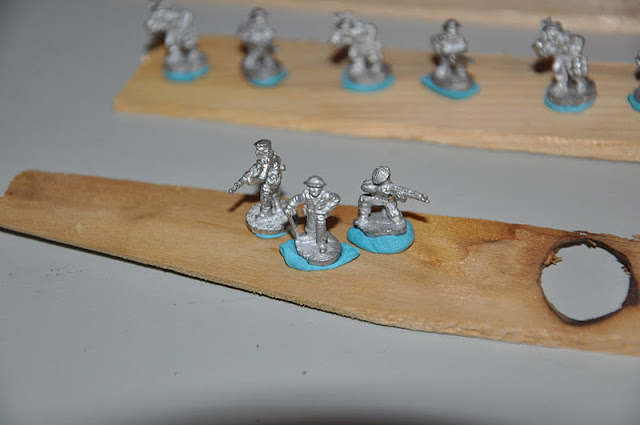 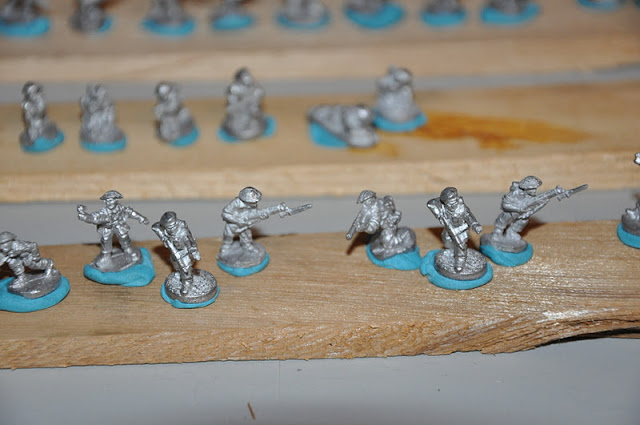 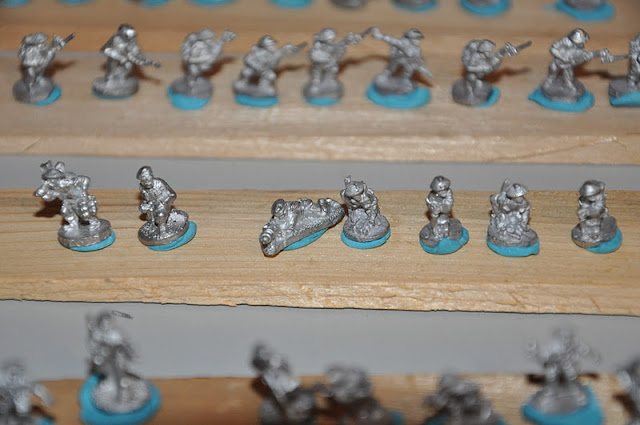 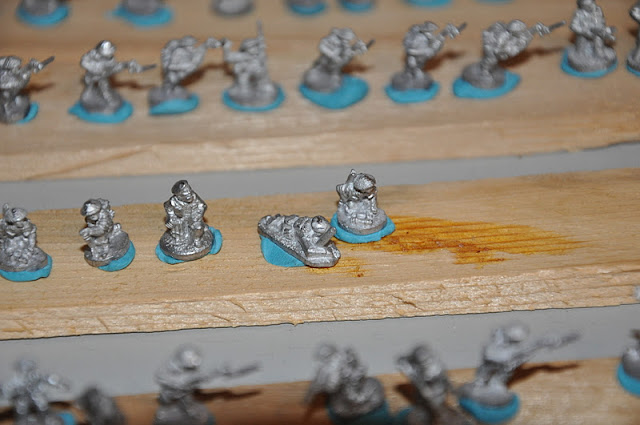 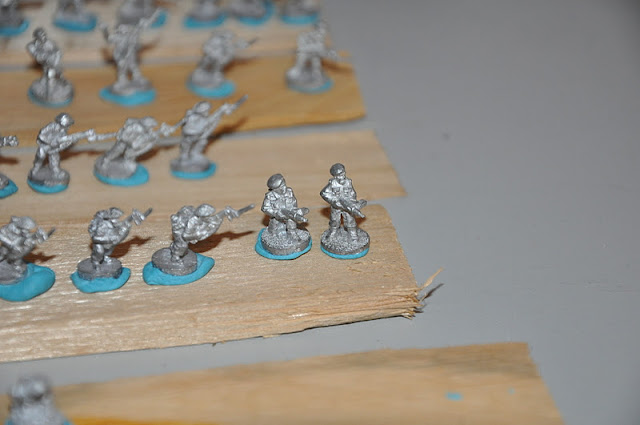 I'm hoping to get these guys primed either tonight or tomorrow and start working on bases coats in the coming week.  Christmas is almost here and that will definitely have an impact on just how much I can get done (not sure if that will increase given the time off work, most likely decrease).  I'm hoping to get to Perkins this Tuesday for another game so if I do there should be another battle report up shortly there after.
Posted by Big_Willie at 4:09 PM No comments:

Tyne and Tees vs Canadian 4th Armoured in Free for All!